The East Ringwood Football Club was established in 1929 as a founding member of the Eastern Football League, as it was known then.

The club is also a founding member of the Eastern Region Women’s Football League as well as recently affiliating with with East Ringwood Netball Club which presently fields 6 Junior and 3 Senior teams.

The club has enjoyed consistent success over the past 91 years, being ranked as the third highest premiership winners in EFL Division 1 History.

The ground is used regularly by the EFNL for junior & senior finals matches, and is shared with the East Ringwood Cricket Club. 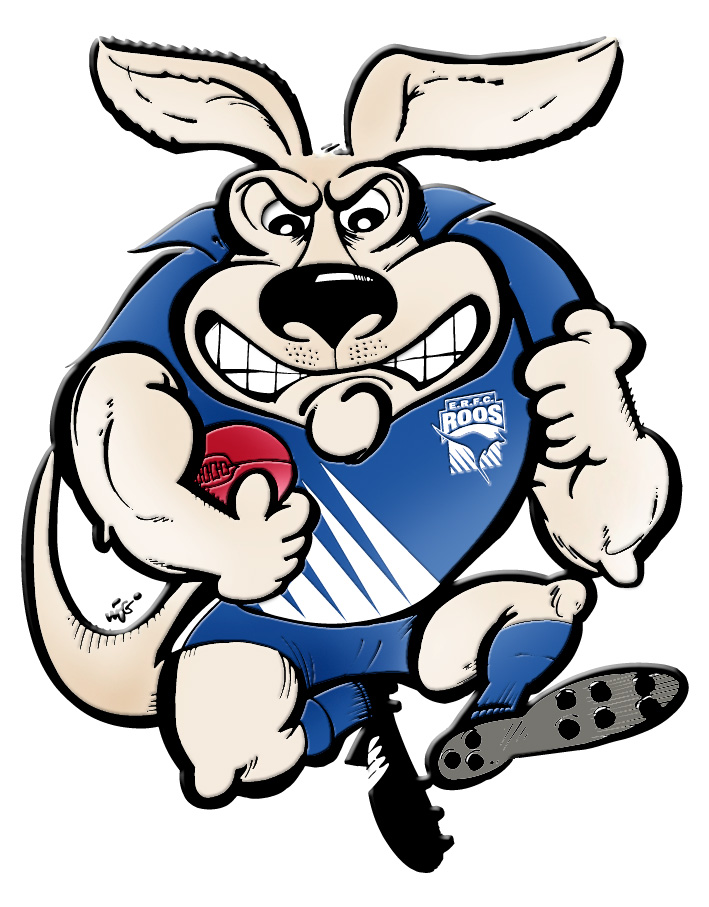